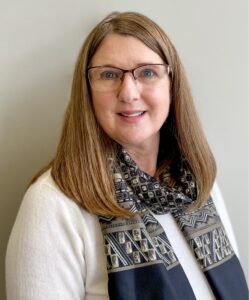 Mrs. Denise Spittler has served with Gateway Children's Services as our Therapeutic Foster Care Director, Chief Operating Officer and transitioned into the CEO position in October 2021. Bringing expertise and capacity to the role of CEO, Denise earned her MBA from Belhaven University and her Bachelor’s degree in Social Work from Mississippi College. She began her career in a domestic violence shelter and then moved on to Information Technology with the Mississippi Department of Audit as a statewide IT trainer for seven years. Denise spent 13 years as Program Director and Developer with Central Kentucky Riding for Hope, a nonprofit serving individuals with disabilities and economic disadvantages. Here she led a team that built the first public school program on a state park serving youth with behavioral challenges. Prior to joining Gateway Children’s Services, she was a Program Director for a community based brain injury rehabilitation program in Lexington, KY.

Denise has a unique skill set in the social services, nonprofit management and business. She is an outstanding manager, communicator, self-starter and goal oriented individual, who possess an outstanding vision for the future of Gateway Children’s Services.  Denise is a very hard worker and has a true passion for helping Children and families succeed.  She and her husband Steve reside in North Middletown, KY.

Kaye’s professional life has been dedicated entirely to children in her efforts of advocacy, justice, safety, basic needs and education.

She obtained her BSW (Bachelor of Social Work) at Morehead State University and her MSW (Master of Social Work) at the University of Kentucky, graduating Magna Cum Laude. She designed and implemented a program which combined her love of athletics and her skills as a social worker when, as a non traditional student and undergraduate herself, she became the first Academic Advisor to the men’s basketball team at Morehead State. She returned to Morehead State University, in the role of adjunct faculty, teaching undergraduate classes in The History of Social Welfare as well as Policy. She has served as a Mentor to both undergrads and graduate students from many different colleges and universities. She spent 2 ½ years as a beginning social worker with the Department for Community Based Services.

Kaye began her career at Gateway Juvenile Diversion Project, Inc. in 1987 as Residential Director and has served as Executive Director/CEO since 1989. She has overseen the agency’s growth from an 8-bed facility providing basic necessities of shelter care serving seven counties with an annual budget of $132,000. to it’s current position as a nationally accredited agency and it’s move to a new location featuring a state-of-the art 24 bed facility with an innovative treatment program that contracts with the Department for Community Based Services, the Department for Juvenile Justice and serves the entire state of Kentucky with a budget of $1,250,000.

Her role includes active participation in many local, state and national boards. She has represented her agency as a member of the Juvenile Justice Advisory Board since it’s inception in 1996. She serves as Chairman of the State Juvenile Justice Advisory Board. She currently represents this group as Kentucky’s voice at the federal level by serving on the board of the Coalition for Juvenile Justice. Her service on the Government Relations Committee of this group provides insight and access to federal issues and policies.

She serves on the Executive Committee of Children’s Alliance of Kentucky, the organization of Private Child Care Providers in Kentucky. Serving as a Registered Legislative Agent to the Kentucky General Assembly since 1990, has provided opportunity for her to testify before sub-committees and lobby issues relating to Juvenile Justice and Gateway.

Kaye and her husband Matt live in Owingsville. They both enjoy traveling, sports, and spending time with their 5 adult children, their spouses and their 4 grandchildren. 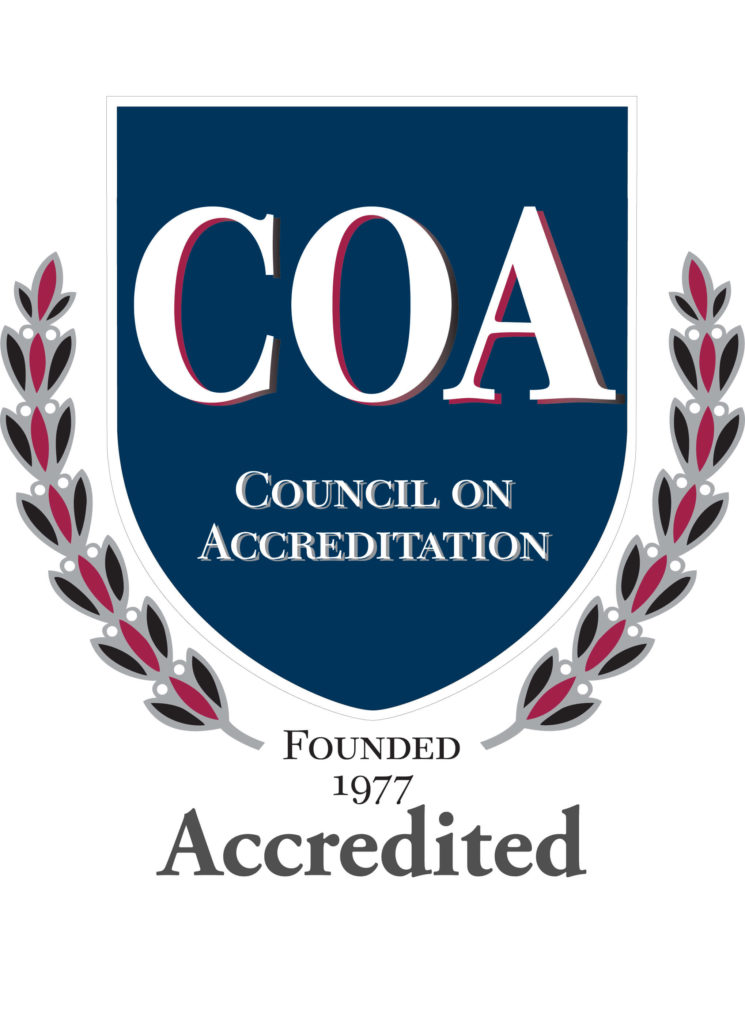 Connect with Us:
Donate Now!